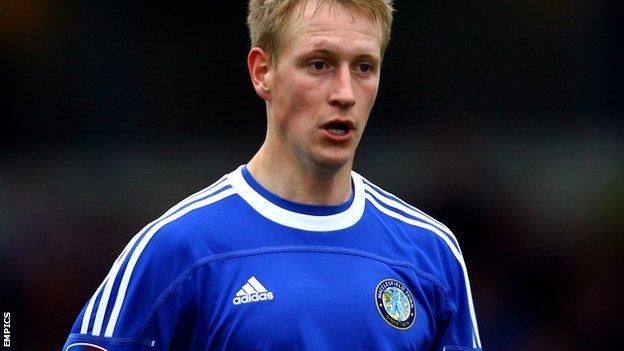 Striker Boden, 22, scored five goals for the Spireites this season but went out on loan at Macclesfield.

Young midfielder Clay, 20, made eight appearances for the first team and also spent time on loan with Blue Square Bet Premier side Alfreton.

Twenty-year-old forward Darikwa made three starts but is still yet to score his first goal.