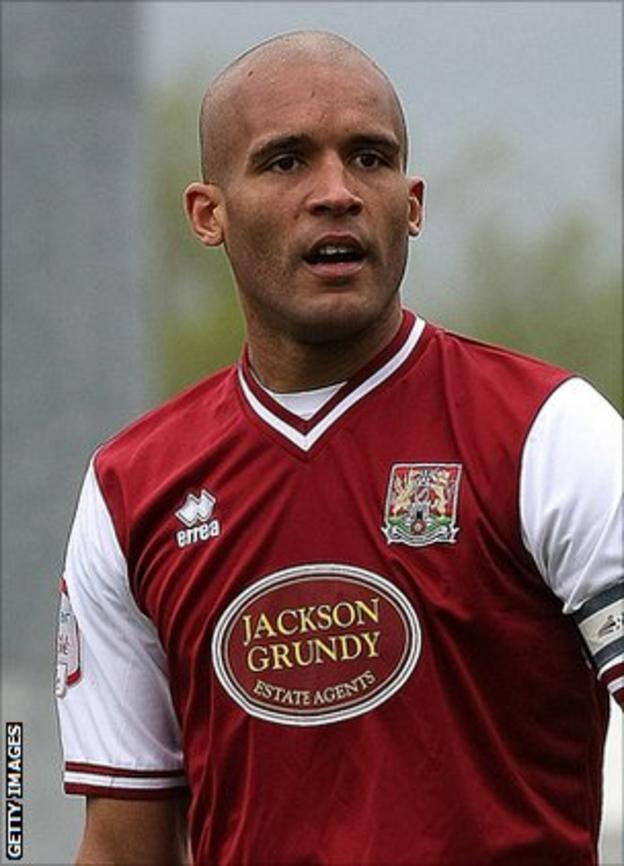 Defender Clarke Carlisle is one of three senior players to be released by Burnley at the end of their contracts.

The Clarets have taken up the option of a second year on captain Chris McCann's contract, while goalkeeper Brian Jensen is considering the offer of a new deal.

Carlisle joined Burnley from Watford in August 2007 and was part of the squad that won promotion to the Premier League three years ago.