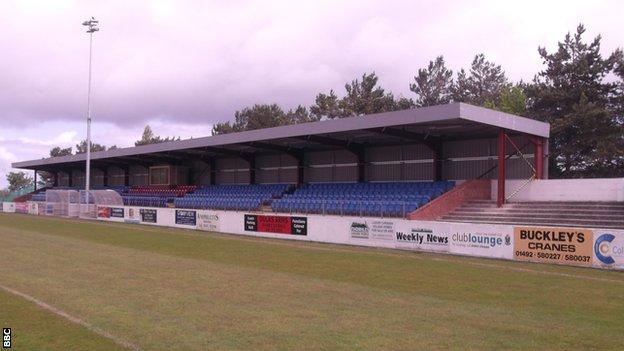 Premier League champions Manchester City have confirmed they will send a side to play Colwyn Bay in a pre-season friendly.

The game on 15 August will mark the official opening of Colwyn Bay's new stand at Llanelian Road.

City's side is expected to be made up of reserve and academy players.

The friendly will form part of the Bay's preparations for the new campaign as they embark on their second season in the Conference North.