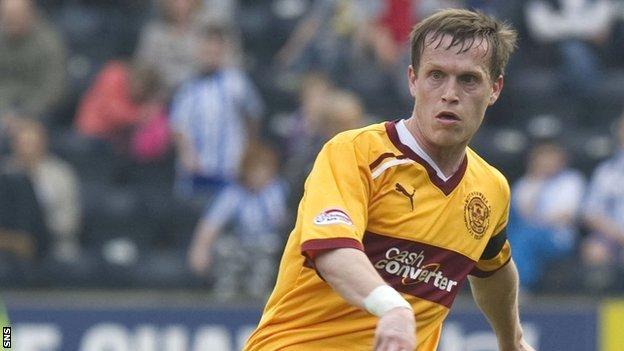 The left-back rejoined the Steelmen in January 2008 for £110,000 after having moved to Southend for 18 months on a free transfer.

He signed a new contract with 'Well in March 2010 and has done so again as Stuart McCall's side prepare for Champions League qualifiers.

Hammell has been capped once for Scotland, against Sweden in 2004.

He has played more than 400 games for the Fir Park outfit in his two spells there.

McCall is waiting to hear if defender Tim Clancy and midfield duo Steve Jennings and Keith Lasley have agreed to accept their two-year deals.