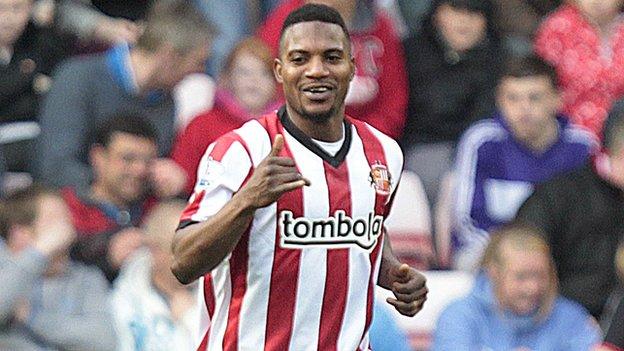 Benin coach Manuel Amoros has named a 21-man squad for next month's 2014 World Cup qualifier at home to Mali.

Sunderland player of the year Stephane Sessegnon headlines a squad bidding to upset the odds and qualify for its first World Cup.

Just three of the squad play their football in Benin, with the rest based across Africa and Europe.

Benin will contest Group H of qualifying, with Algeria and Rwanda making up the group.

The Squirrels play away in Rwanda on the weekend of 9-10 June, before playing an Africa Cup of Nations qualifier at home to Ethiopia the following week.

The first round tie is goalless following February's first leg in Addis Ababa.