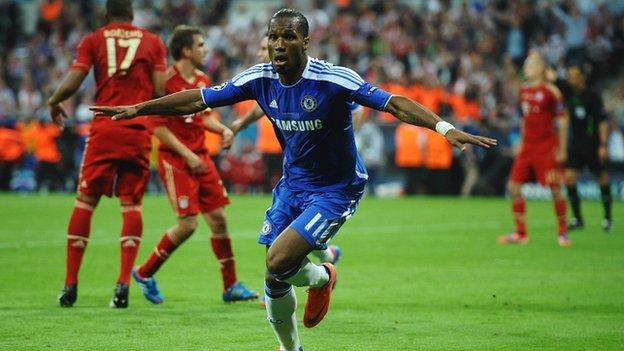 Several experts thought Chelsea's first European Cup victory was fated, such was the nature of their route to the Champions League final and their penalty shoot-out win over Bayern Munich.

But it also owed much to Didier Drogba's finishing and sterling performances by Ashley Cole, Petr Cech, Frank Lampard and Gary Cahill. 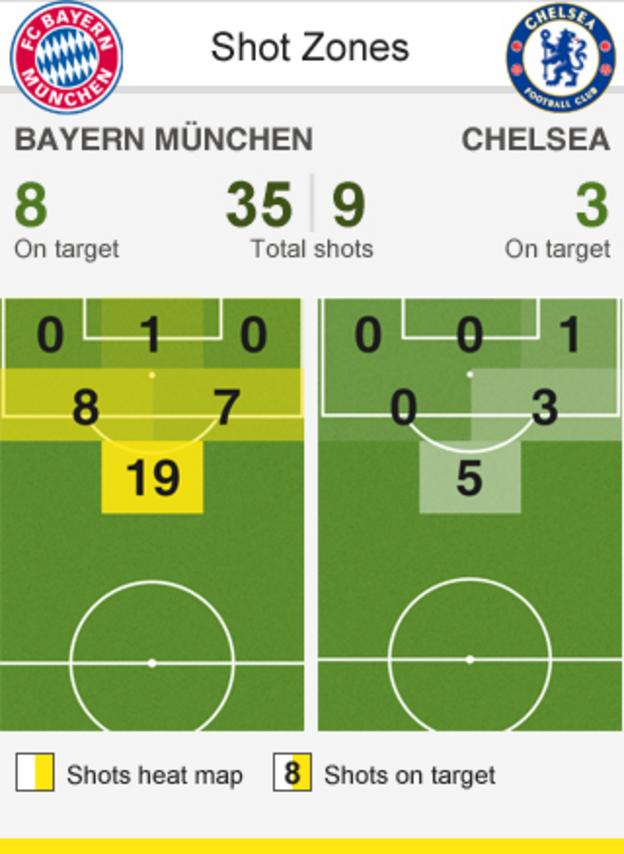 One of the biggest battles was down Bayern's right side where Arjen Robben was met by the resolute Cole, who had one of his finest games as he blocked and frustrated his Dutch opponent.

"Didier Drogba has been the best centre-forward of his type over the last 10 years. He is a big player for the big occasion. 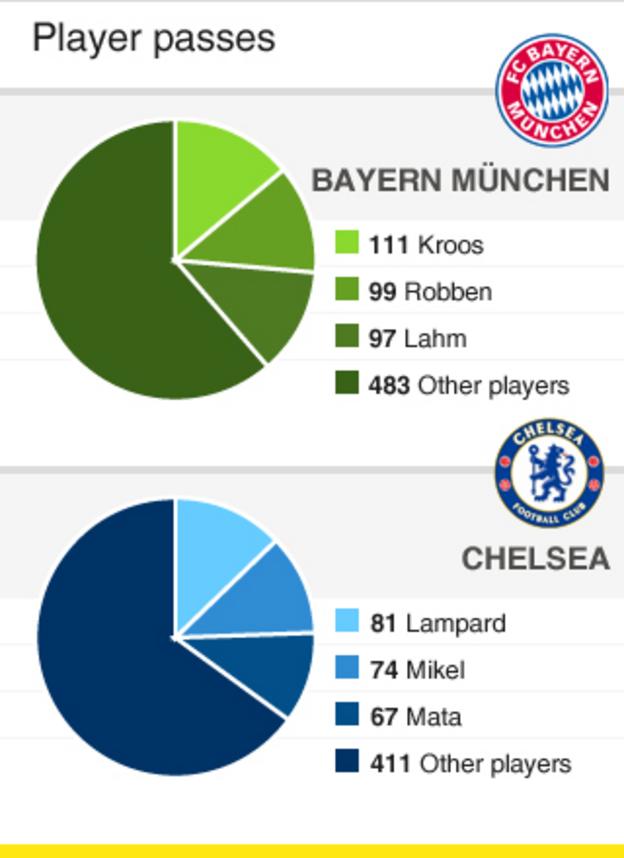 "Ashley Cole has given an absolutely wonderful performance tonight and he deserves to win the Champions League for the consistency of his performances over the years. And I have to say that Jose Bosingwa has been much maligned but he played well too."

"As Roberto Di Matteo slowly took over, the formation and the shape of the team has changed. Tactically, he has got everything spot on.

"Chelsea have won this competition away from home. The performances in Lisbon and the Nou Camp have set them up for this night. Drogba's equaliser and the time that he got it has made such a difference to this game."