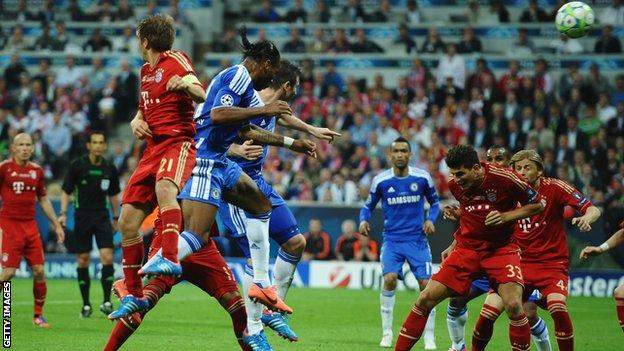 "Roman Abramovich has spent hundreds of millions of pounds and finally got what he really wanted all that time. 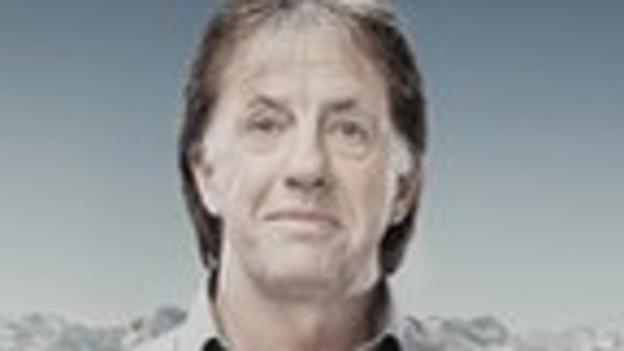 "There's not a better moment - it doesn't sink in for ages but eventually you realise you played in the best team in the whole of Europe.

"You have to give massive credit to Roberto di Matteo, the way he's managed them, because he doesn't know what's happening to him tomorrow.

"He's got them all together, playing for each other and they've all raised their game.

"He's got the more experienced players back in the team and, boy, has that made a difference.

"As Di Matteo slowly took over, the formation and the shape of the team has changed.

"Tactically he's got everything spot on.

"Bayern Munich were the better team but it doesn't matter as far as Chelsea are concerned.

"Chelsea have won this competition away from home.

"In many ways, the performances in Lisbon and the Nou Camp in Barcelona have really set them up for this night.

"And Drogba's equaliser, and the time that it was scored, made a massive difference to the outcome of this game." 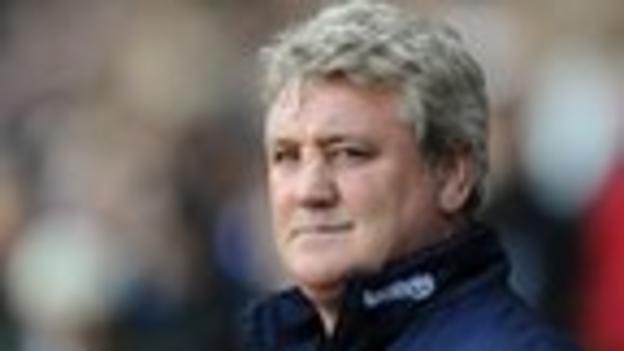 "Bayern Munich, over 90 minutes, were the better side but for Chelsea to show the courage they did, to come back and beat them on penalties after missing the first one, is quite a remarkable achievement.

"What is also remarkable is that [while] they've been to six semi-finals over the last decade, they've finally [now] produced and you have to take your hats off to them.

"Didier Drogba, Peter Cech, John Terry, Ashley Cole and Frank Lampard have been fantastic servants to Chelsea over the years.

"I'm genuinely pleased for them for the way they've turned their season around.

"Roman Abramovich can change the coaches and managers but the one thing he's had over the last few years is that he has been able to rely on those players.

"They have been the rock and that has created a spirit at Chelsea.

"You have to have a little bit of luck to win the cup - Arjen Robben missing a penalty in the final and Lionel Messi missing a couple of weeks to send them through.

"But Drogba has been the best centre forward of his type, certainly in the Premier League, for the past eight years.

"It could be his last appearance but I sincerely hope it isn't because he's still got something to offer. Big player, big occasion - remarkable that he's got the two [crucial] goals.

"He has been quite fantastic, year in and year out.