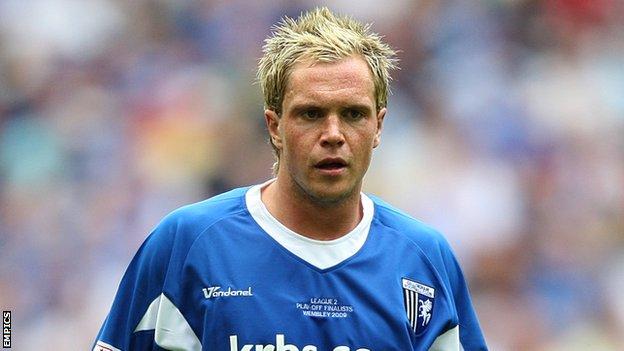 Their departures mean the club has now let eight players go since the end of the season.

Defender King, 29, made 112 appearances during a five-year spell at the Priestfield Stadium.

Richards, 25, suffered a broken leg in March, while Kuffour, 30, scored 10 goals in 31 games during the season.