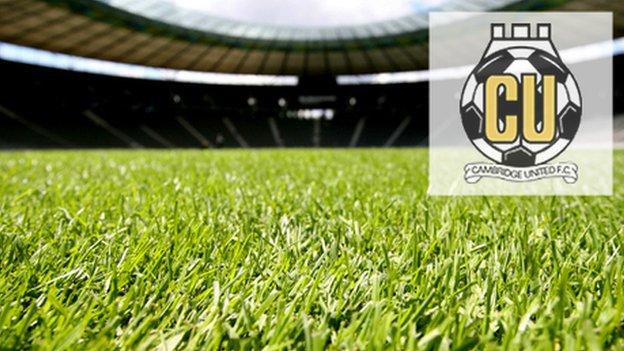 Hedge, 23, was an ever-present for the Lambs last season in his debut campaign at Blue Square Bet Premier level.

Having failed to agree new terms with last season's first-choice keeper Naisbitt, former Halifax shot-stopper Hedge has been brought in on a two-year contract after rejecting the offer of a new deal with Tamworth.

"We have to look at the deal the player wants. Look at what the player has given us over the last 12 months and decide what's best for the club," added George.

Wellard, 24, who had a loan spell with Cambridge during the 2010-11 campaign, has agreed a two-year deal at the Abbey Stadium following his release by Wimbledon.