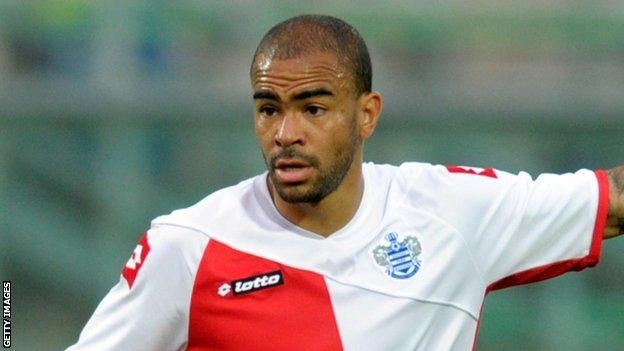 Kieron Dyer has signed a new one-year contract with Premier League side QPR.

The 33-year-old midfielder only played once last season after suffering a foot injury on his debut in August.

The former England international, who won the last of his 33 caps in 2007, joined Rangers on a free transfer from West Ham last summer.

Hughes has also decided to release eight out-of-contract players at the end of their deals.