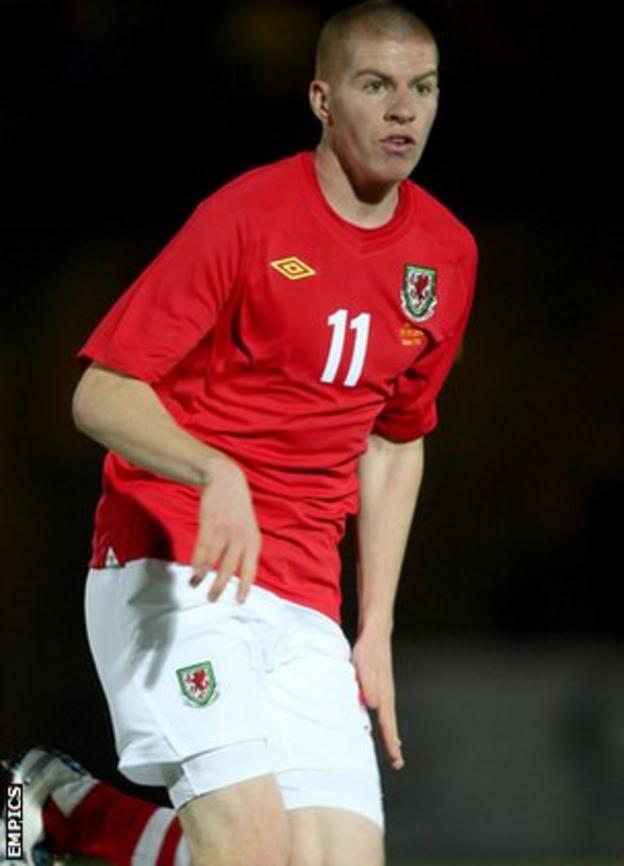 Welsh winger Nathan Craig says he is determined to break into the Torquay United first team after being given a two-year deal at Plainmoor.

The Wales Under-21 winger joined on an extended trial in February but has yet to feature in the first team.

"Next year we'll be definitely pushing for play-offs and maybe automatic promotion and hopefully I'll break into the team," Craig, 20, told BBC Sport.

"It's a very good club and it looks like it's going places."

Craig was released by Everton last year and was playing at Caernarfon Town - two tiers below the Welsh Premier League - before moving to Plainmoor.

"A lot of people thought it would be easy for me to get a club because I was leaving a Premiership side and you're expected to get a team in the Football League," he added.

"But people don't realise how hard it is these days, there are so many people being released it's difficult to get a new club."

And Craig says that Torquay manager Martin Ling believes he could become a good player for his side.

"He told me 'I think you're a diamond and I'm going to make you shine'," commented Craig.

And with Billy Bodin, who played at Torquay for a large part of last season, now on standby for the full Wales international squad, Craig is hopeful that he can put in good performances to alert manager Chris Coleman.

"If I can get a couple of games in the first team and impress then the Welsh FA will know about my progress and maybe Chris Coleman will give me a chance," he said.