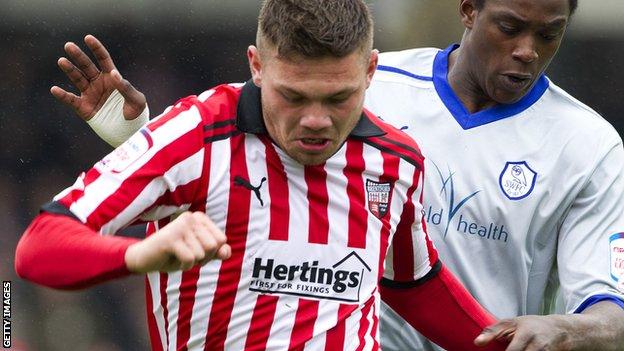 Dean, 20, joined from Southampton in November and made 28 appearances as the Bees finished ninth in League Two.

Forshaw, 20, played eight times during his loan spell from Everton.

Bees boss Uwe Rosler told the club's website: "Both of them are players with a lot of potential and are at the start of their careers and will get better."

He added: "They are also very ambitious and talented players and they will ultimately attract the interest of clubs higher up the football pyramid.

"As well as important players for us now, they are also an investment for the club."