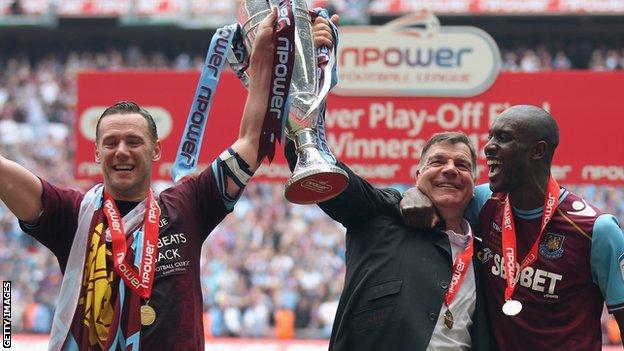 The BBC has agreed a new three-year deal with the Football League to continue coverage of three league divisions, the Carling Cup and Johnstone's Paint Trophy.

The Football League Show will also continue for the next three seasons, featuring all the goals and highlights on a Saturday night.

Under the new deal the BBC will no longer provide separate video clips of every Football League game online - however, the Football League Show will be available to watch as 'catch-up' on the BBC iPlayer."

While BBC Radio 5 live and 5 live Sports Extra will continue to have non-exclusive rights to all Football League, League Cup and play-off matches, and Mark Clemmit will present a comprehensive round-up of all the weekend's Football League action every Monday on 5 live Sport throughout the season.

Football League chief commercial officer, Richard Heaselgrave, said: "In a short period of time The Football League Show has become an institution amongst supporters of our 72 clubs, more than a million of whom tune in every week for the comprehensive coverage the show delivers. We are therefore delighted that it will be continuing for a further three seasons."

Barbara Slater, BBC director of sport added: "Football is a core part of our sports rights portfolio and BBC Sport is delighted to be continuing our relationship with The Football League, bringing games to our audiences on both TV and radio."