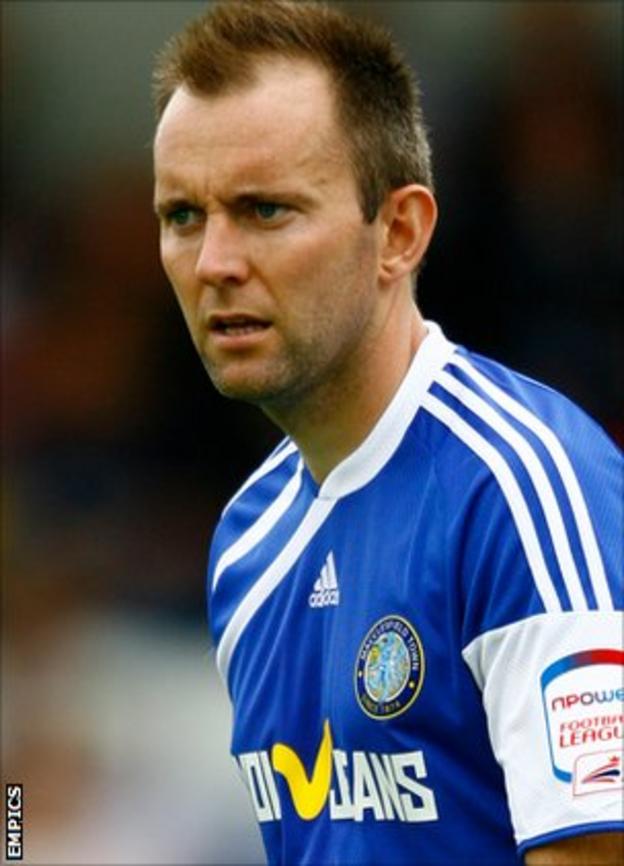 Macclesfield Town have released 21 players, including midfielder Matt Hamshaw, as they prepare for life in non-League football next season.

Hamshaw, 30, joined the Silkmen from Notts County in 2010 and made a total of 77 appearances for the club.

Of the players at the end of their contracts, only midfielder Ross Draper has been offered a new deal.

New manager Steve King, who was appointed on Monday, has 12 senior players still under contract at the Moss Rose.