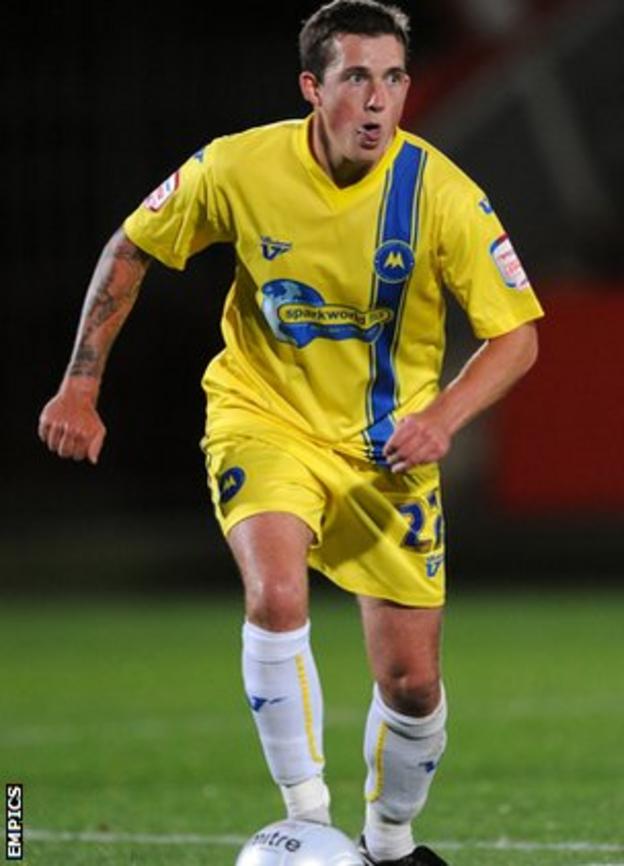 The 22-year-old was out of contract this summer, having joined on a two-year deal from Norwich City in 2010.

"I want him to stay and it has always been a logistics thing with Damon, but he has agreed to the new deal," manager Martin Ling told the club website.

"He allows us to play a certain style of football with his disciplined approach and this deal is reward for his terrific contribution to the team."

Lathrope established himself in front of the back four this season, playing 44 matches in the team's unsuccessful attempt to win promotion to League One.

"It is always a great barometer of a player's influence by how he is judged in the dressing room and Damon's performances have won him the respect of his team-mates," Ling added.

Last month, the Torquay boss gave a trial to veteran midfielder Craig Easton as cover for Lathrope and it remains to be seen whether he will look to offer terms to the free agent.