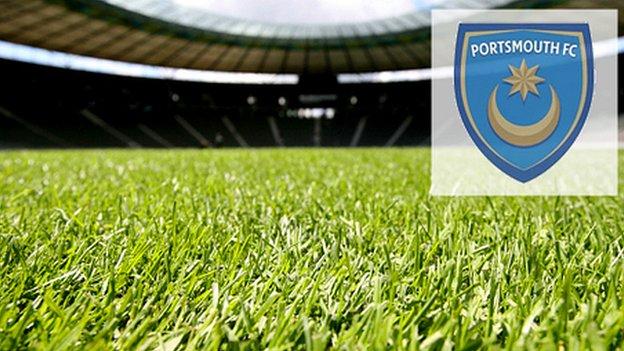 Portsmouth trio Ashley Harris, Marko Futacs and Dan Butler have all been offered new contracts by the club.

Harris and Butler have finished their two-year scholarships and have the opportunity to become first-year professionals with the club next term.

Harris, an 18-year-old forward, has made five appearances for the Blues, breaking into the first team in March.

Six other academy players will become first-year professionals next season under previously-agreed deals.

Midfielder Jed Wallace and defenders Alex Grant and Sam Magri all broke into the first-team picture in 2011/12 as unused substitutes.

George Colson, a midfielder, scored seven goals in 24 appearances for the academy, while defender Elliott Wheeler made 23 appearances.

They will be joined by Dan Thompson, also 18, who signed from Hampton & Richmond last season before being loaned out to Havant & Waterlooville.

Defender Adam Webster, 17, who made three first-team appearances in 2011/12, still has another season of his two-year scholarship to run.