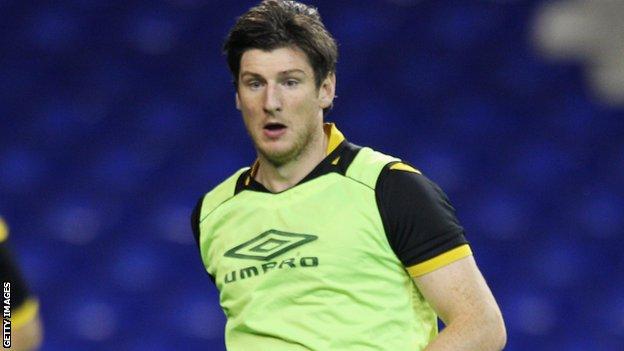 The 32-year-old defender joined the League Two outfit in January on a short-term deal and went on to make 17 appearances for the Pirates.

Manager Mark McGhee said: "Everyone has seen a bit of what Jim is about now.

"I threw down the gauntlet to him when he got here, and he has grasped it with both hands and endeared himself to the fans with his effort and style."

The experienced Scot started his career with Dundee before moving to Motherwell, where he played under McGhee.

He has also had spells with Plymouth, Aberdeen and Shamrock Rovers.