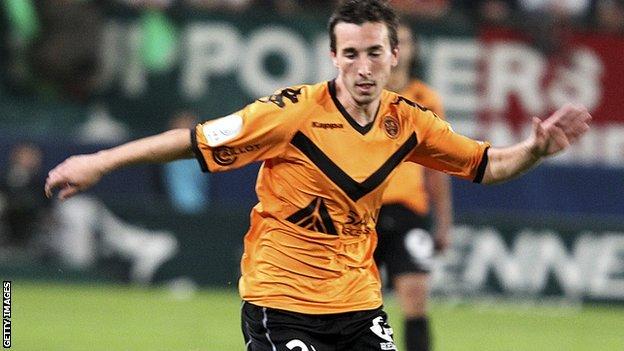 The 22-year-old will arrive on a free transfer after his contract with Stade de Reims expired.

"When this club wants you to play for them, it can only be a good thing - I'm very happy to be a Newcastle player," he told the club website.

Amalfitano, whose older brother Morgan plays for Marseille, added: "I have seen a bit of the city already and it is a change from France, but one I am really looking forward to.

"I have taken the opportunity to play in the Premier League and cannot wait to get going."

The Magpies, who finished fifth in the Premier League last season, will be looking to further bolster the squad having qualified for the Europa League.

Manager Alan Pardew was rewarded for leading Newcastle to their highest placing in the top flight in eight years by winning the Barclays and League Managers' Association manager of the year awards.