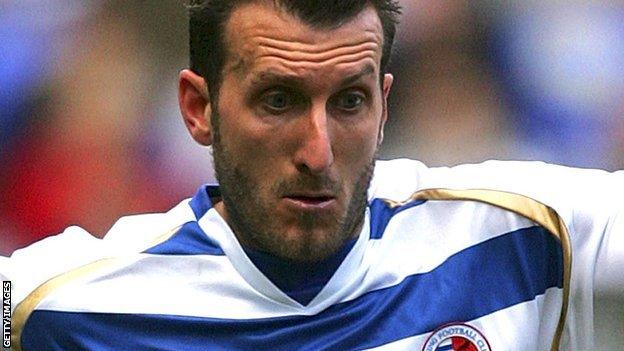 Glen Little says he has rejected offers from other clubs to sign a one-year contract extension with Wrexham.

The 36-year-old midfielder joined the Dragons on a free transfer in July, initially on a month-to-month basis before signing until the end of the season in February.

"I was looking forward to re-signing with Wrexham, then a couple of other clubs also made me offers," he said.

"I really didn't want to let anyone down and having thought long and hard about it, Wrexham was my choice.

"At my age I wasn't expecting such interest, but I know I can play at this level and make a contribution."

Little started the second leg of the play-off semi-final against Luton Town, where the Dragons' 2-1 win was insufficient to overcome a 2-0 first leg defeat.

"Now I just can't wait for the new season to start," added the former Reading and Burnley playmaker.

"Usually you want a few weeks off to yourself, but after the Luton match I just wanted to go straight into the next one."