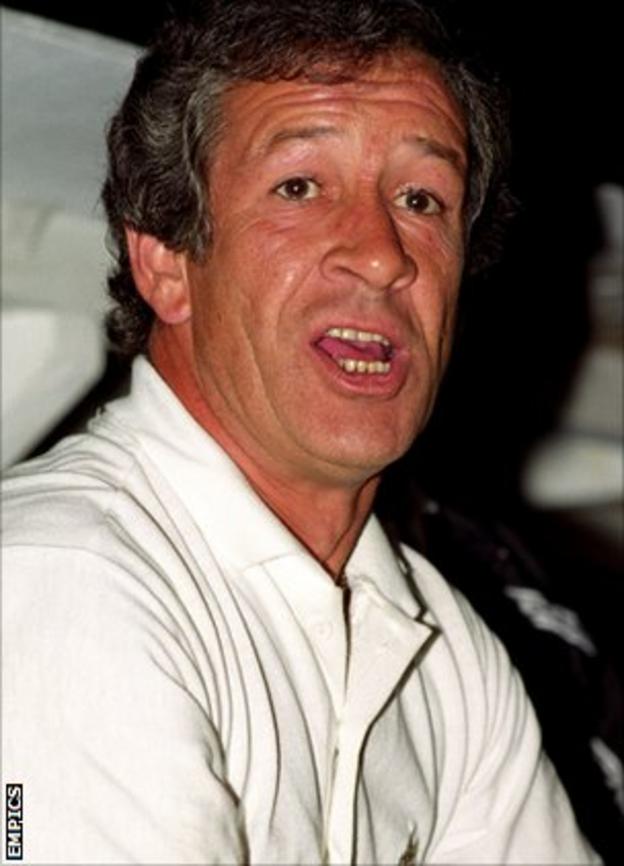 Stockport County are to rename the main stand at Edgeley Park in honour of their legendary manager Danny Bergara.

He led the club to promotion from the fourth tier in 1991 and also took the team to four Wembley finals.

"It never ceases to amaze me how highly Stockport County and their supporters hold Danny in their esteem," commented Bergara's wife, Jan.

She told the club website: "My family and I are absolutely thrilled at the prospect of the main stand at Edgeley Park being known as the 'Danny Bergara Stand'.

"I would like to pass on our thanks to all involved in making this happen."

Under Bergara, Stockport reached the third tier play-off final in 1992 and 1994, although they were beaten on both occasions by Peterborough and Burnley respectively.

They were also Autoglass Trophy runners-up in 1992 to Stoke City, and then to Port Vale in 1993.