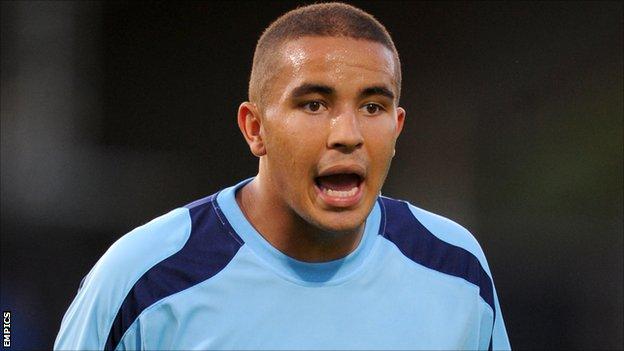 Braintree midfielder Jai Reason's future at the club is in doubt after he rejected an initial contract offer.

The 22-year-old has revealed he was not offered improved terms and he wants assurances that he will regularly play in central midfield.

Reason told BBC Essex: "I've played there all my life, I feel for me to develop as a player, central midfield is the option.

"If I can't get that with Braintree then I'll have to look elsewhere."

The former Coventry midfielder added: "It's not about the money at all, it's more about positioning.

"I love that club, I do owe a lot to Braintree because of where I am today. I'm trying hard not to move on, but if this is the case then I have to."

During in his time with the Iron, Reason has helped steer Braintree to the Blue Square Bet South title in 2011.

He missed just two games in the 2011-12 season, in which the Essex side finished 12th in the Blue Square Bet Premier.