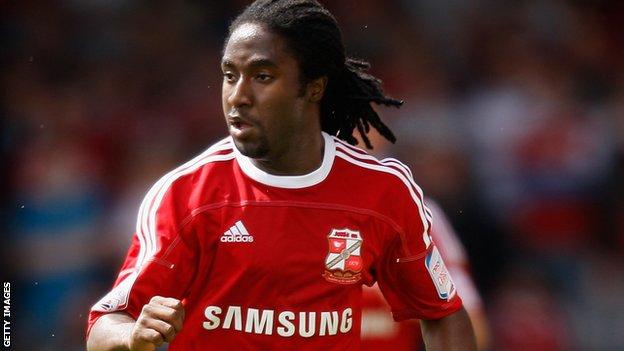 Dutch winger Etienne Esajas has had his contract with Swindon Town cancelled by mutual consent.

Robins manager Paolo di Canio brought the 27-year-old to the County Ground at the start of last summer.

But the midfielder made only two starts and seven substitute appearances during the season, his last game coming against Bristol Rovers in December.

Esajas, who previously played for Sheffield Wednesday, is now free to join another club.