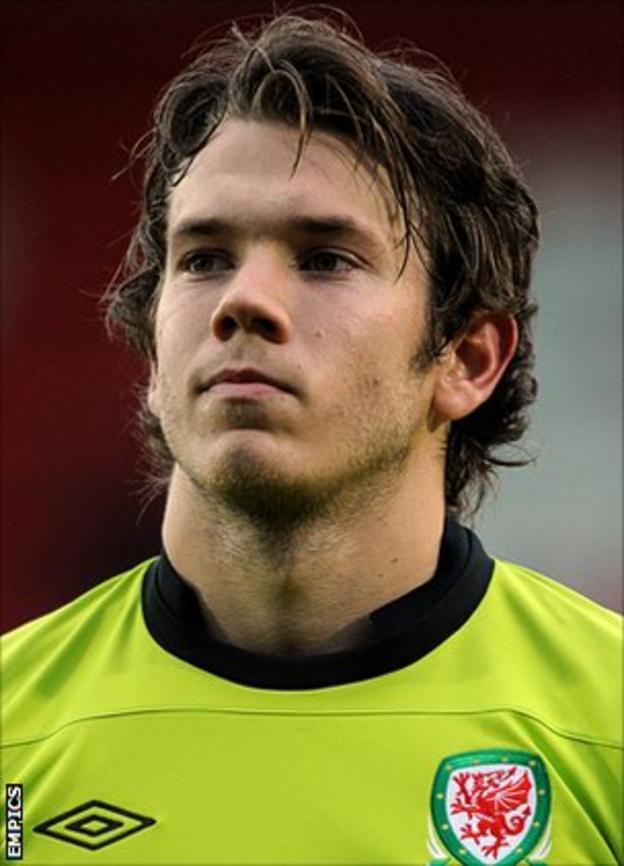 Fleetwood Town have made their first two signings since winning promotion to the Football League.

Goalkeeper Chris Maxwell has joined on a free transfer from Wrexham, while Witton striker Alex Titchiner has also joined the Cod Army.

Titchiner came through the academy at Crewe and was named Evo-Stik First Division North player of the year.

He will be handed the task of trying to replace top goalscorer Jamie Vardy, who joined Championship club Leicester City for an undisclosed fee, believed to be in the region of £1m, last week.

Fleetwood were promoted to the Football League for the first time in their history in April, ending the season five points clear of second-placed Wrexham.