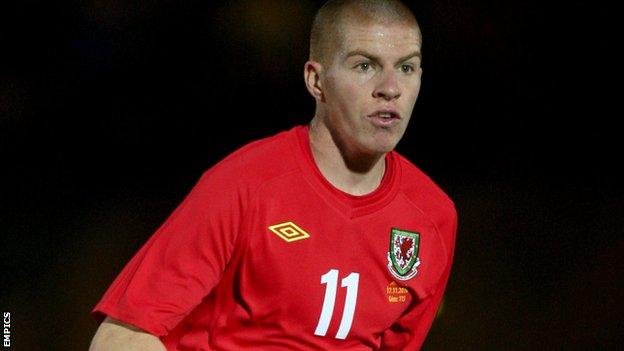 The 20-year-old Wales Under-21 player had been offered a deal at Plainmoor earlier this week after spending much of the year on an extended trial.

The former Everton trainee moved to Torquay from Caernarfon Town in January, but has yet to make a first team appearance.

The 20-year-old, who has come through the club's youth ranks, made one appearance as a substitute for the Gulls last season.