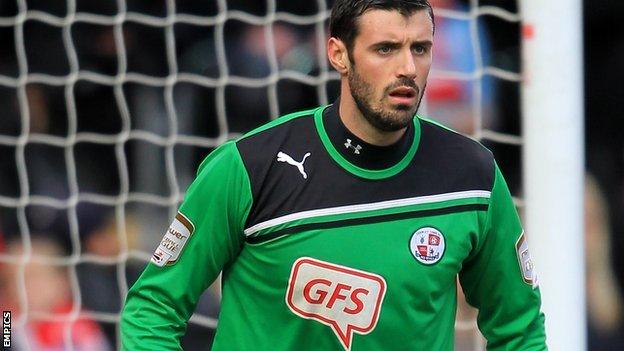 The 31-year-old will officially join the Millers when his contract with Sean O'Driscoll's side expires on 30 June.

Evans told the club website: "The fans will like him. He's a huge presence and his distribution is good."

Shearer helped Crawley to back-to-back promotions after joining them from Wrexham in December 2010.