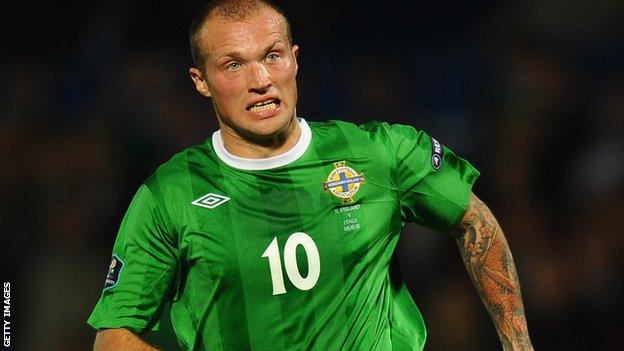 The 31-year-old former Leeds and Bournemouth front man played 30 times for Argyle last season after being released by Oldham.

Feeney, who has 46 international caps, was one of five players offered a new contract at Plymouth Argyle last week.

The club has also announced that young goalkeeper Ollie Chenoweth has agreed a new deal through to the summer of 2013.

The 20-year-old, who spent part of last season on loan at Blue Square Bet South side Truro City made his debut in the 2-2 draw at Morecambe last month.