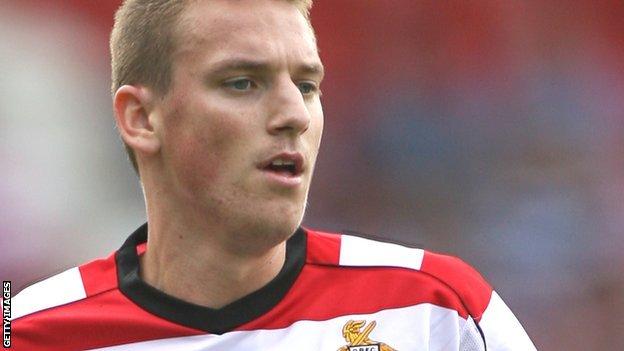 The Imps will have to pay compensation for the 22-year-old as he is under 24, with the clubs discussing details.

Boyce, who started his career at Doncaster Rovers, was a key member of the Trinity side which reached the Blue Square Bet North play-off final.

Farman, who made eight appearances for Lincoln, has been released by Gateshead.

It has also been confirmed that Lincoln City and Gainsborough Trinity will meet in a pre-season friendly at Sincil Bank on Saturday, 28 July as part of the Imps' community day.