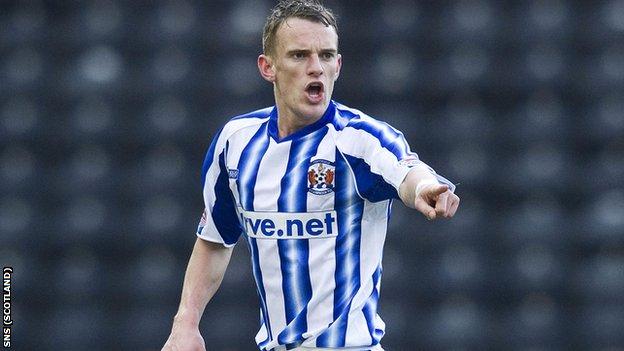 Kilmarnock striker Dean Shiels is expected be fit for the start of pre-season after undergoing a successful ankle operation.

The surgery ruled Shiels out of the Northern Ireland Squad for next week's international against the Netherlands.

The striker was nominated for the Scottish player of the year award and is negotiating over a new contract.

Shiels has said that remaining at Rugby Park would be his "first choice" while his father is also keen that he remains at the club.

The 27-year-old forward is currently a free agent.

The Northern Ireland international was on loan from Doncaster during the first half of the season before terminating his contract with the Championship side and signing a short-term deal at Rugby Park in January.