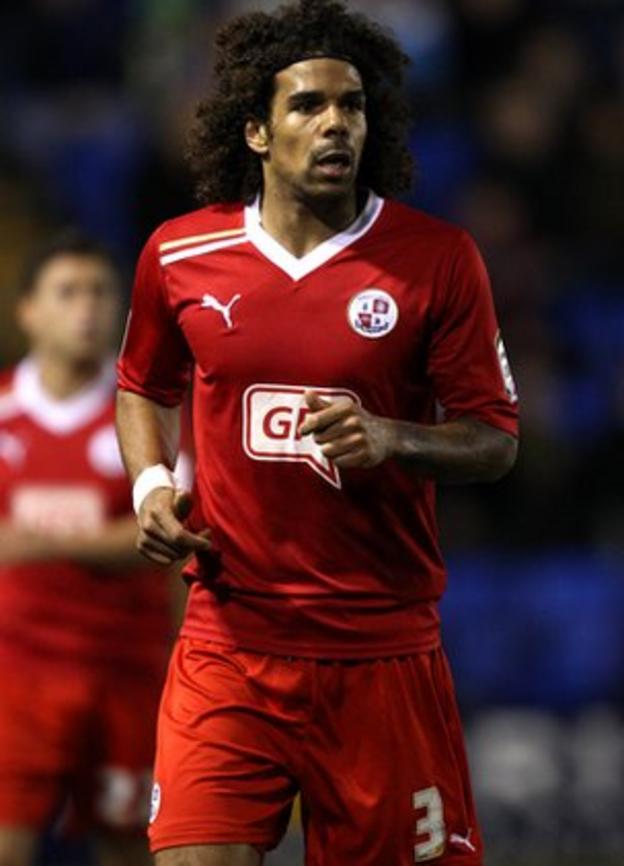 The 31-year-old won back-to-back promotions in his two-year spell at Broadfield Stadium.

Further new arrivals for the Cod Army are expected in the coming days.