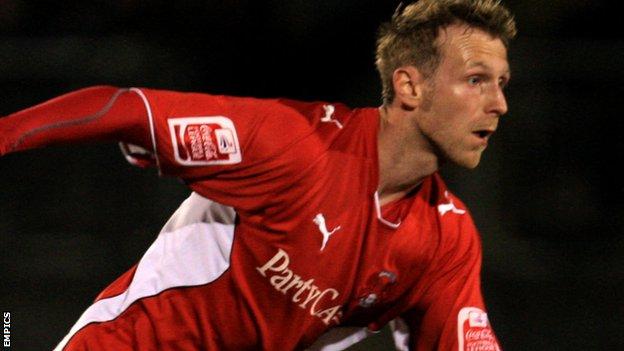 Ryan Jarvis has signed to a one-year deal to play for Torquay United.

The 25-year-old was offered a contract by manager Martin Ling last week having been on loan at Plainmoor since the start of March.

The former Norwich City and Leyton Orient front man was out of contract at his current club Walsall.

He made 16 appearances for the Gulls last season, 11 of them as a substitute, scoring two goals including the winner against Port Vale in March.

Jarvis is likely to battle with Rene Howe for the main forward role at Torquay after Taiwo Atieno was not offered a new deal, although most of his appearances last season saw him play out wide.