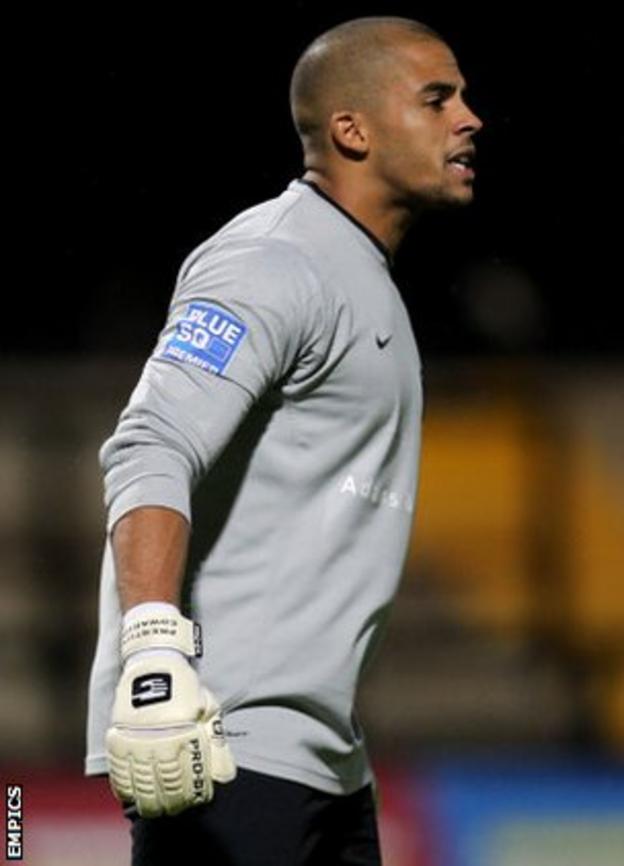 Ebbsfleet United have renewed the contracts of four players for the 2012/13 season.

Manager Liam Daish said: "Having three of my back line re-sign is a good place to start building the team.

Liam is so important to us. He's very inspirational. He's more than a manager

"I'm really pleased to have Preston back. Preston is a very important member of the squad," he added.

The Fleet are also believed to have offered contracts to strikers Calum Willock, Liam Enver-Marum and Ricky Shakes, but have released Johnny Herd and Clint Easton.

Changes are afoot off the field as well, with Jessica McQueen appointed the club's new chairman, replacing Phil Sonsara.

Having received 93% of the vote by myfootballclub.co.uk members, she told BBC Radio Kent she was heartened by the result.

"I'm very pleased that they've shown the level of support they have by voting in their numbers for me.

"It's all about teamwork really. It's about the people here at the football club, the members, the supporters and the Fleet Trust pulling together."

McQueen's appointment comes a little over week after manager Liam Daish put pen to paper on a new contract.

In June, Daish will become the club's longest serving manager and McQueen believes the 43-year-old is crucial to Ebbsfleet's future success.

"Having Liam commit for two years has been a big boost and we're starting to sign players who were with us last year.

"If we can increase the playing budget year-on-year, that gives Liam something to work on.

"Liam and I were in talks long before the end of the season because you can't wait and wait. His stock is very well thought of in the footballing world."

She concluded: "He's so important to us. He's very inspirational. He's more than a manager. He's been so supportive over the troubled months and he does manage his budget extremely well."