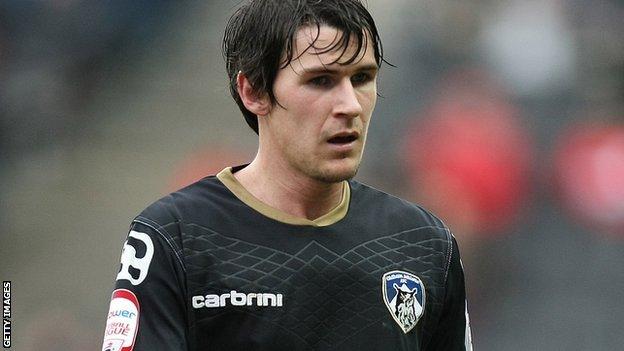 Sheffield Wednesday have agreed a deal to sign Oldham full-back Kieran Lee on a three-year contract.

The 23-year-old will join the promoted League One side on a free when his Latics deal expires on 30 June.

"As soon as I knew they were interested in signing me this was where I wanted to move to. There were a few other clubs I'd spoken to but this is a massive club."

He added: "Personally to try and progress and get better as a player I felt like I needed to make a step up.

"I know I'll need to work hard just to get in the team here. The plan is to try and go up again next year and obviously that's a huge challenge."

Having started his career with Manchester United he moved to Boundary Park in 2008 and made 117 league appearances in four years.