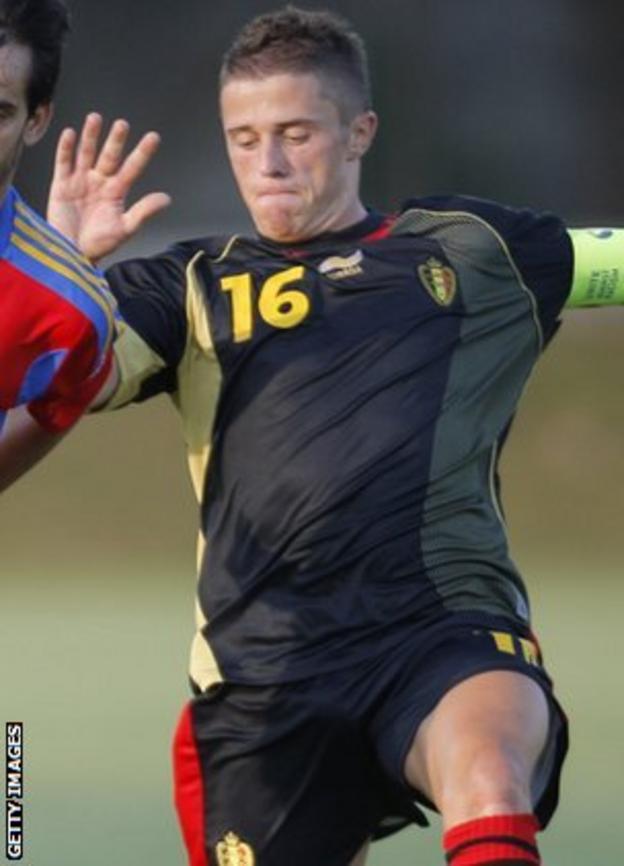 Stoke City midfielder Florent Cuvelier has signed a new two-year contract with the option of a further 12 months.

The Belgium Under-21 international joined Stoke from Portsmouth in 2010, but is yet to make a first team appearance for the Potters.

However, the 19-year-old impressed last season on loan at Walsall, where he scored four goals in 16 games.

"There were offers from other football clubs so this was a big decision for me, but I'm certain I've made the right choice."

Chief Executive Tony Scholes added: "Florent is only 19 years old and whilst he may not yet have featured in the first team, he has already demonstrated, both here in training and out on loan at Walsall, that he has a bright future in the game."