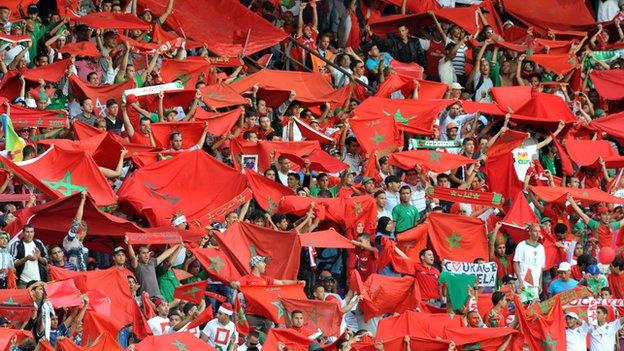 The coastal club beat FUS Rabat 1-0 on Monday in the final game of the season to decide the championship.

The two teams, neither of whom had won the championship before, were the only contenders as the league entered its final round.

Founded in 1922, Tetouan, who conceded just 13 goals in 30 games, will be contesting the Champions League for the first time.

Elsewhere, Pamplemousses won the Mauritian championship while Mounana were crowned champions in Gabon.

Pamplemousses beat Savanne SC to register their third success, following on from previous titles in 2006 and 2010.

In Gabon, a country that co-hosted this year's Africa Cup of Nations, Mounana made sure of the championship after second-placed US Bitam were held to a draw at Sogea.