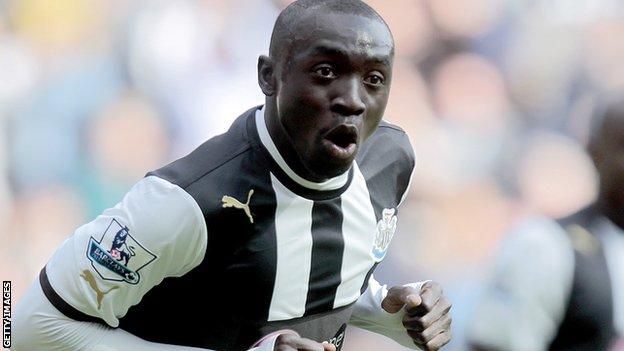 Cardiff City have confirmed they will play Newcastle United in a pre-season friendly on 11 August at Cardiff City Stadium.

Alan Pardew's side finished fifth in the Premier League last season and will play in next season's Europa League.

Newcastle's previous visit to the Cardiff City Stadium was in 2009 when they won 1-0 in a Championship game.

"You look at the season they've just had and what Alan Pardew's done there and it's been fantastic."

Malky Mackay's side will visit Oxford United on 4 August before travelling to face AFC Bournemouth on 7 August.

The Championship side will also travel to Switzerland for a pre-season training camp.