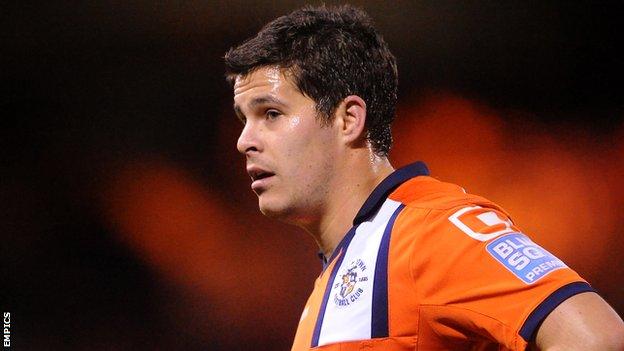 Gleeson, who accompanied Crow in moving from the U's, and former Peterborough defender Blackett managed just 20 games between them in injury-hit campaigns.

The 26-year-old completed his £30,000 switch from Telford after a successful loan spell.

But the Hatters nine days after