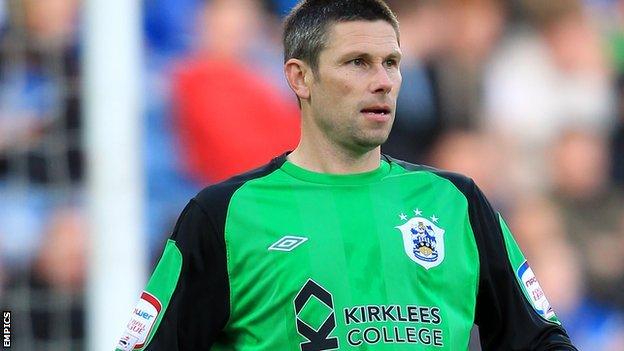 Bennett, 40, who missed the play-off final success over Sheffield United through injury, made 38 appearances for the Terriers in 2011/12.

There are also new deals for Alan Lee, Tom Clarke and Lloyd Allinson.

The Terriers are in discussions with midfielder Damien Johnson, who has spent the last two seasons on loan at the Galpharm and was released by parent club Plymouth earlier this month.

Nick Colgan has become the club's academy goalkeeper coach but his playing registration has been retained as back up.