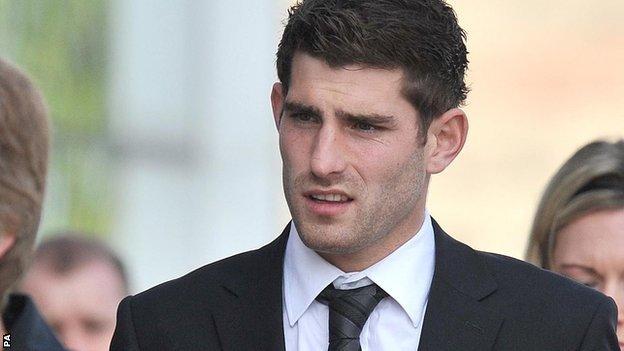 Jailed striker Ched Evans has been released by Sheffield United.

Evans scored 35 goals in 42 games last season but was sentenced to five years in prison for rape in April.

The Welshman is among 11 players to leave following the Blades failure to gain promotion from League One.

Simonsen announced yesterday that he was not being offered a new contract.

New deals have been offered to striker Chris Porter and midfielders Lee Williamson and Kevin McDonald.