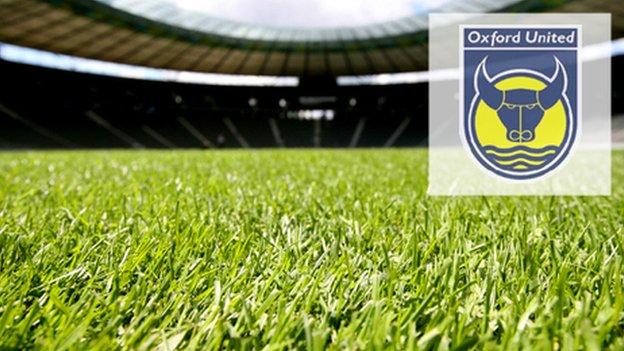 Oxford United will welcome Premier League side West Ham United to the Kassam Stadium as part of the U's pre-season build-up.

The newly-promoted Hammers have promised to send a full-strength squad to Oxford when they visit on 17 July.

Championship club Cardiff City will do likewise when they visit on August 4.