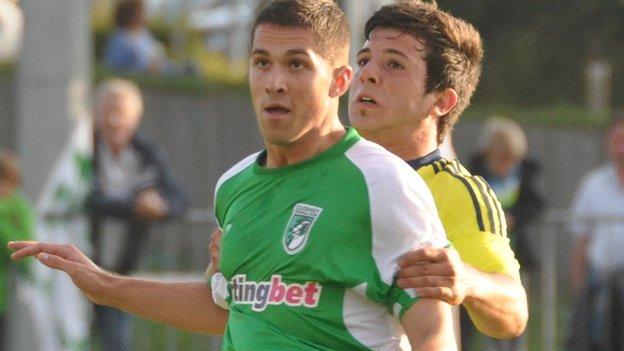 Guernsey have named an inexperienced squad for the International Shield tournament in Gibraltar next month.

Only two members of the squad which beat Jersey in the Muratti last month, Angus MacKay and Matt Loaring, are included in the side.

The team will be managed by Guernsey Academy boss Steve Ogier with MacKay assisting.

"I think it's a great idea to send an Under-21 academy side with a little bit of experience in there as well," said Guernsey manager Kevin Graham, who is not travelling to the event.

Guernsey will take on Jersey, the Isle of Man and Gibraltar in the inaugural tournament, with Jersey also sending a youthful squad.

The two Channel Island sides will face each other in the opening match of the tournament on Thursday, 28 June.