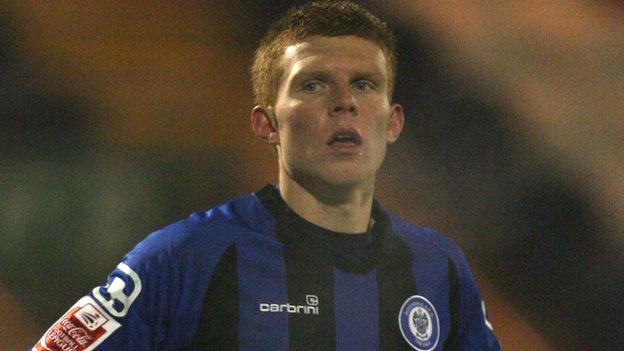 But he is understood to have rejected a new deal with the Boro, for whom he hit 21 goals to help earn promotion to the Blue Square Bet Premier.

And Worcester hope their achievement in finishing seventh in Blue Square Bet North could maybe tempt him back.

"It's very early days with Danny Glover," said City assistant manager Matt Gardiner. "But he would certainly be an asset if he did come back."

"A lot are away on their holidays right now," added Gardiner. "And we're still talking to Kevin."