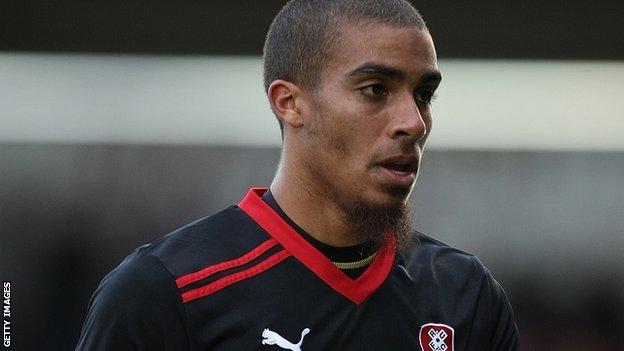 The Cherries have agreed a fee of around £300,000 for the 24-year-old Londoner, who scored 18 goals in 43 league appearances last season.

Bournemouth assistant manager Shaun Brooks told the club website: "Lewis can play out wide or up front, he is strong, quick and has good feet.

"He believes in what we are trying to do as a football club, so he has got all the right attributes."

Brooks said the deal remained subject to a medical, which will take place at Dean Court on Friday.

In January the South Yorkshire club turned down an offer of £100,000 for the former Crystal Palace trainee from Crawley Town.