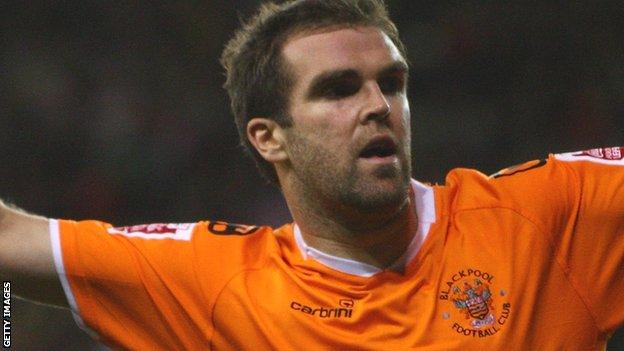 Tranmere Rovers have agreed to sign striker Ben Burgess on a free transfer.

The 30-year-old had been available since his release from Notts County earlier this month and has signed a two-year deal at Rovers.

Burgess joined County in 2010, but ended last season at Cheltenham on loan, where he helped the Robins to the League Two play-off final.

He will join Rovers ahead of the new season, with his contract coming into effect on 1 July.

Rovers manager Ronnie Moore told the club website: "I'm delighted that Ben will be signing for us, we beat off several other clubs to secure his signature.

"Ben is the first of many new faces we'll have this summer and hopefully we'll have some more over the next few days and weeks."