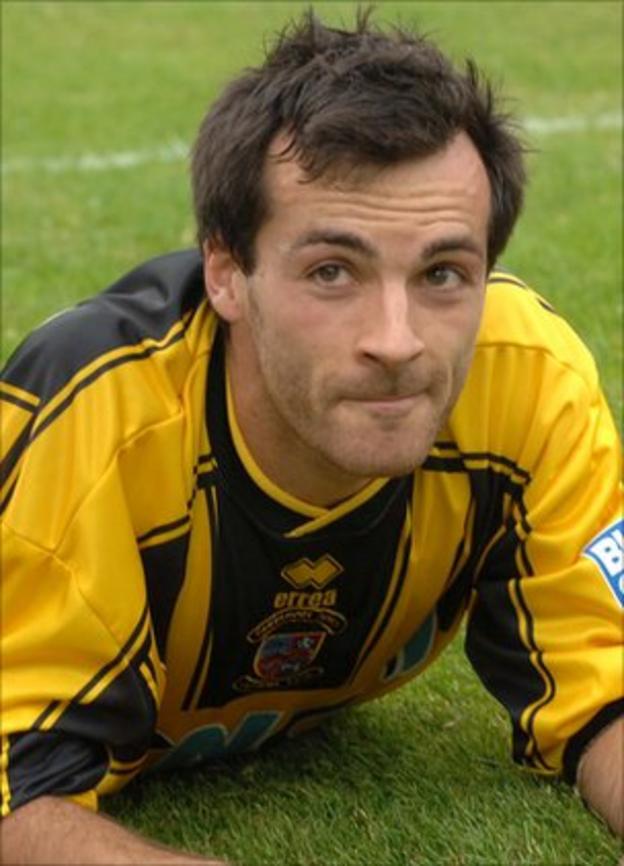 Harrogate Town have signed defender Dave Merris for his third spell with the club.

The 31-year-old first signed for Harrogate from Guiseley in September 1999, and spent four seasons with Town before signing for York City.

He returned for his second Harrogate spell in 2006 before rejoining Guiseley the following year.

While at Guiseley, Merris was part of the side that gained promotion to Blue Square Bet North.