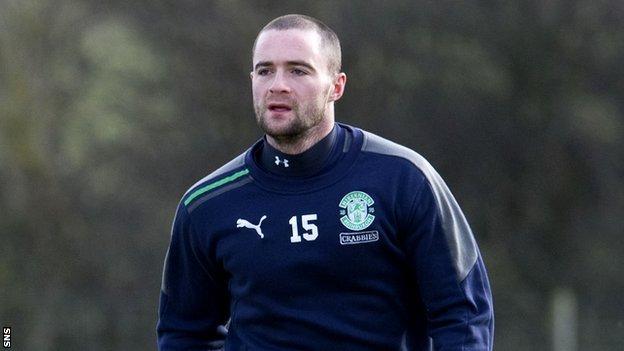 Scotland-born McPake, Hibernian captain while on loan last term, qualifies for Northern Ireland through a grandfather.

And O'Neill revealed he has held conversations with several other players who may be eligible.

"Finding players who are eligible is huge for smaller nations and we're no exception," he said.

"James has come in, it's his first time in the squad and a first for him in terms of his association with Northern Ireland and he has really embraced the whole thing," the manager added.

"We have to look at others. We're no different to any other country, like Scotland, Wales or the Republic of Ireland.

"There's a huge focus on building the depth of the player pool that is available between now and September.

"There are up to half a dozen players I've spoken to who have yet to make that commitment. They haven't said no but they haven't committed yet.

"I don't think it's anything you get a really quick decision on but it's a work in progress."