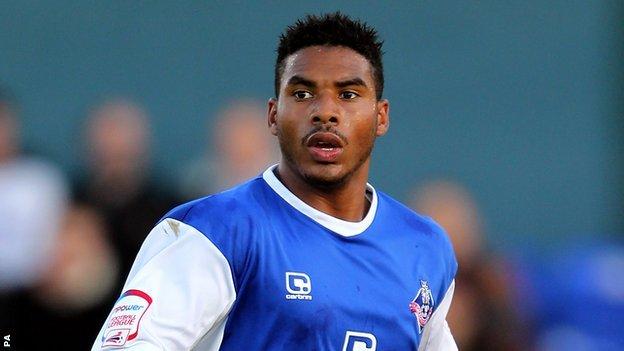 Yeovil Town have signed striker Reuben Reid on a free transfer from Oldham, with the deal starting on 1 July.

The 23-year-old has agreed a two-year deal, following his release by Latics boss Paul Dickov.

"With his power and pace and having watched him and met with him several times, I think he will be a major asset here."