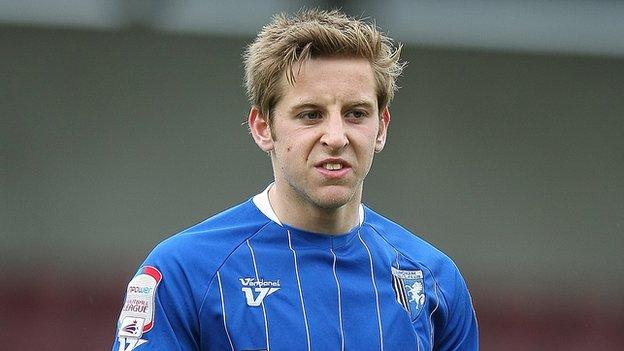 Essam only made his Gills debut in February after loan spells with non-league sides Dover Athletic, Bishops Stortford and Dartford.

He has since gone on to make 18 appearances for Gillingham.