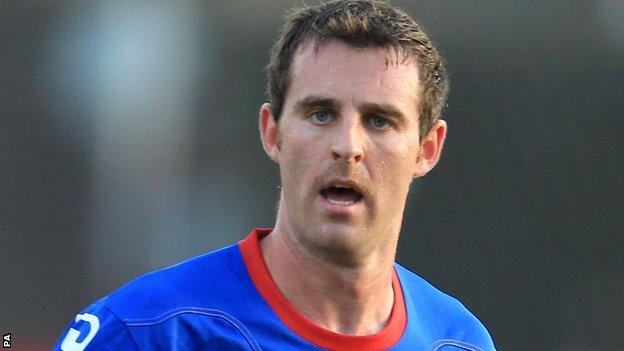 Carlisle defender Danny Livesey has signed a new one-year deal, keeping him at the club until the summer of 2013.

The 27-year-old centre-half joined Carlisle on loan from Bolton Wanderers in December 2004, before making the move permanent the following January.

Livesey, who is club vice-captain, has made 279 appearances for the Cumbrians.

Manager Greg Abbott told the club website: "Danny puts everything into his game and he is the type of player that will put his body on the line."