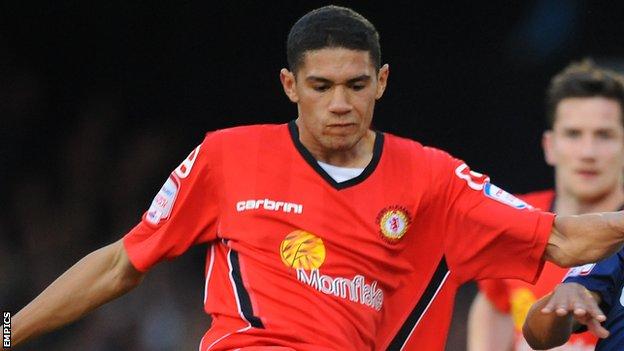 Kelvin Mellor, 21, who can also play in midfield, played 17 games this term for the League Two play-off winners.

Ollie Turton, 19, has made three substitute appearances for the Alex while Andy White, 21, has yet to play for the first team but has impressed on loan at Nantwich and Stafford Rangers.

Bateman, who can play at both right and left full-back as well as in the centre of midfield, has been with the club since the age of 14 and has agreed a one-year contract.