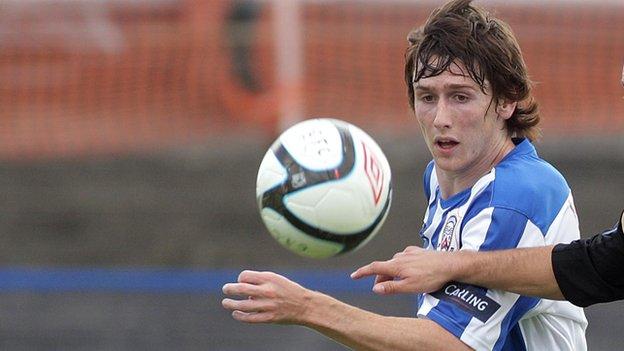 Coleraine defender Howard Beverland has signed a new contract which will keep him at the Showgrounds until 2015.

Bannsiders boss Oran Kearney is delighted that the 22-year-old full-back is staying with the club.

"Howard has been a key player since before I came to the club and in my time working with him, he has been one of our best players," said Kearney.